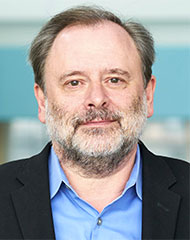 Alan Ashworth began his role as President of the UCSF Helen Diller Family Comprehensive Cancer Center in San Francisco, in January 2015, coming to UCSF after having served as Chief Executive of the Institute of Cancer Research (ICR) in London, United Kingdom.

In 1999, he was appointed the first Director of the Breakthrough Breast Cancer Research Centre where he was also Professor of Molecular Biology and leader of the Gene Function team. The Centre is now recognized as one of the leading Breast Cancer Centres internationally and has more than 120 scientists and researchers working on aspects of the disease ranging from basic molecular and cellular biology through to translational research and clinical trials. Dr. Ashworth’s Directorship ended in January 2011 when he was appointed Chief Executive of the ICR.

A translational biologist and laboratory researcher, Dr. Ashworth’s research focuses on understanding breast cancer genetics and applying what he learns to change the way patients are treated. He was a key part of the team that identified the BRCA2, a breast cancer susceptibility gene, which is linked to an increased risk of some types of cancer. Ten years later, Dr. Ashworth discovered a way to kill off BRCA1- and 2-related tumor cells by treating them with PARP inhibitors, which amplifies the damage caused by the broken DNA repair machinery in those cells. Dr. Ashworth’s research aims to identify genes and proteins that can be targeted with drugs to destroy breast tumor cells the goal being to enable clinicians to better identify new therapy options for breast cancer patients.

Dr. Ashworth is an elected member of the European Molecular Biology Association (EMBO) and the Academy of Medical Sciences as well as a Fellow of the Royal Society. He has been the recipient of a number of scientific prizes and awards including The European Society of Medical Oncology Lifetime Achievement Award, the David T. Workman Memorial Award of the Samuel Waxman Cancer Research Foundation, and the Meyenburg Foundation’s Cancer Research Award, and he was the inaugural winner of the 2013 Basser Global Prize. He was also recently selected as the recipient of the 2015 Genetics Society Medal. 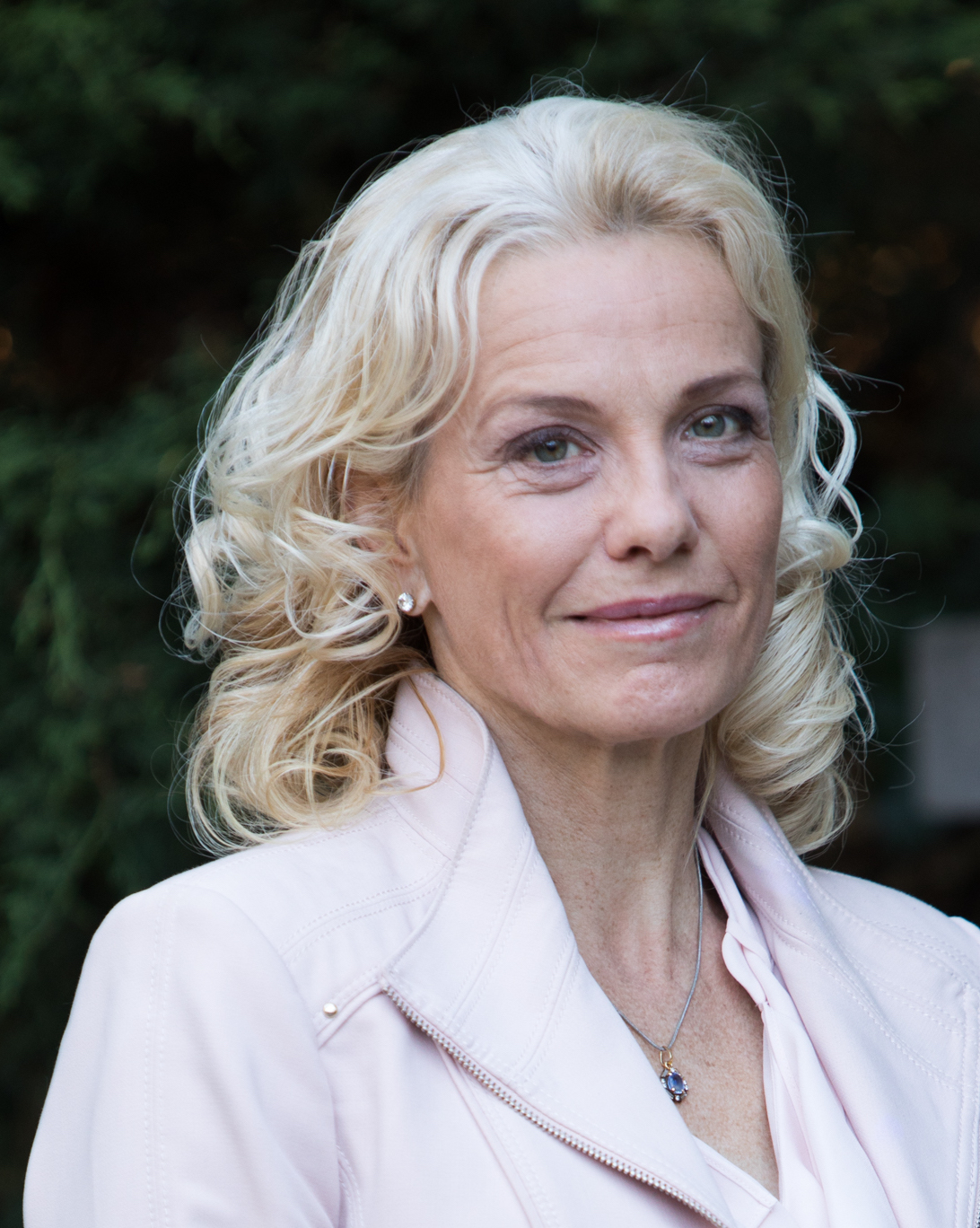 Pamela Munster, MD is a professor of medicine at the University of California, San Francisco, where at the Helen Diller Family Comprehensive Cancer Center, she is leader of the Developmental Therapeutics Program, Director of Early Phase Clinical Trials Unit, and Co-Director of the UCSF Center for BRCA Research. In Dr. Munster’s lab, UCSF scientists are exploring new ways to detect, surveil, intercept, and cure BRCA-related cancers. In addition to her laboratory research, she develops novel strategies to treat patients with incurable cancers as an oncologist. Dr. Munster serves on multiple local, national and international committees focused on developing new treatments for cancer, has published over two hundred articles, authored textbooks and is a frequent lecturer. A native of Switzerland, she leads breast cancer awareness campaigns in the United States, United Arab Emirates, and India. Dr. Munster was diagnosed with a BRCA2 mutation in 2012. There was not an easy place to coordinate her care, and so she set out to create the UCSF Center for BRCA Research in partnership with Alan Ashworth, PhD, FRS. By transcending the doctor-patient perspective, Dr. Munster gives a framework for successful treatment – epitomizing the personal, patient centered care that is a hallmark of the UCSF medical center. Dr. Munster recently authored Twisting Fate, about her experience as an oncologist and a cancer patient. 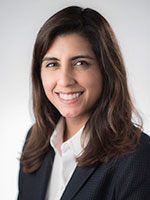 Mallika Dhawan is an oncologist who focuses on cancer prevention and screening for patients with hereditary cancer syndromes like BRCA or Lynch syndrome. She specializes in optimal screening and imaging strategies for these patients. She also serves as medical director of the Cancer Genetics and Prevention program.

She also sees patients in the Experimental Therapeutics Clinic with advanced cancers for consideration of clinical trials related to new cancer drugs. She is involved in several clinical trials and observational studies. Her research focuses on the design of new treatment options for patients with tumors with mutations in DNA repair genes like BRCA and ATM.

In her free time, Dhawan enjoys spending time with her family and exploring the Bay Area. 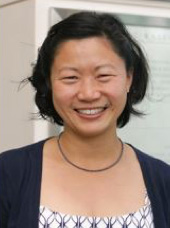 Julie Mak is a genetic counselor and supervisor at the UCSF Hereditary Cancer Clinic, where she has worked since 2002. She has experience in all areas of hereditary cancer, with a special focus on hereditary gynecologic cancers.

Marta Sabbadini is a genetic counselor who cares for patients with cancer. Marta earned a doctorate in molecular genetics from the University of Brescia in her native country of Italy. She also completed a master's degree in genetic counseling at California State University, Stanislaus. Marta is a member of the American Society of Human Genetics and American College of Medical Genetics and Genomics.

Vivian Matsutsuyu received her MA from Mills College and came to UCSF with a wealth of project and account management experience. She has worked in support of the Phase 1 Program as well as coordinated meetings and seminars for the Developmental Therapeutics Program, Melanoma and other programs. Her work as a Research Analyst will build on this experience and aid in the successful development of the Center.